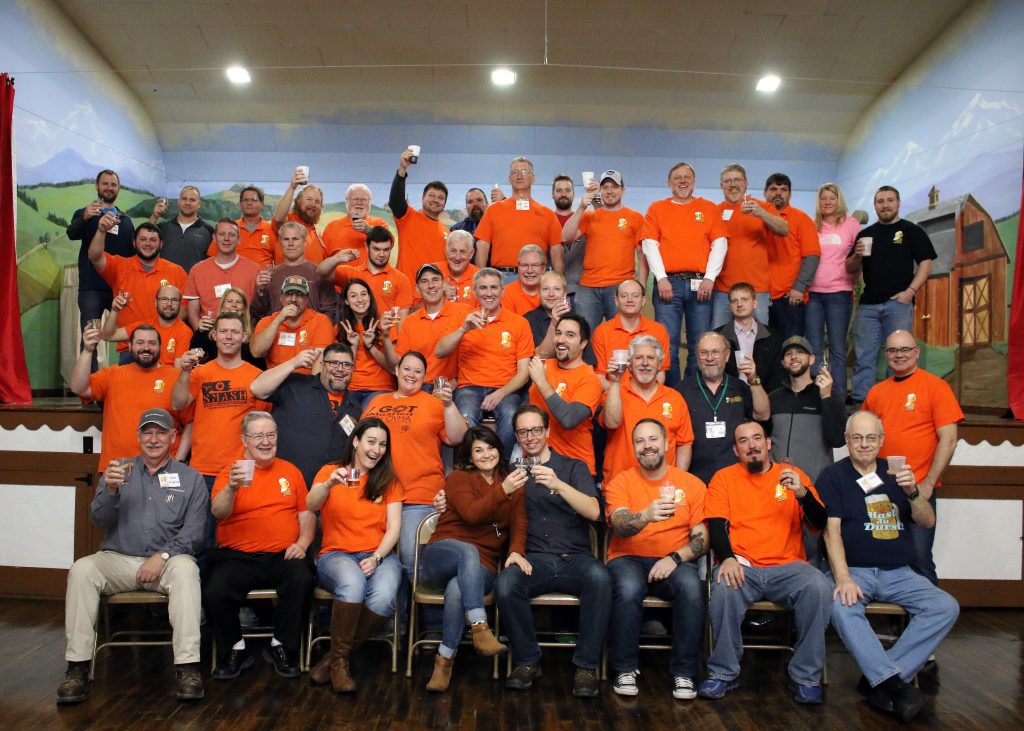 The OVHA is a group of homebrewers who meet once a month to discuss the art and science of homebrewing beer, learn new brewing techniques, and talk about local craft beer. Membership is open to those over 21 years old and most hail from southwestern Indiana (around Evansville) and northwestern Kentucky. Meetings are held the last Wednesday of the month at the Germania Mannerchor 916 N. Fulton Ave., Evansville, IN, at 7 p.m. If you are interested in joining the OVHA or want to find out more about homebrewing, stop by a meeting and/or read through our Message Board.

Recent Posts
Trending on the Board
Gallery